Poppy and her Grandad from studio8 on Vimeo.

One of favourite recent projects has been creating an online commercial for Hook Norton Brewery in Oxfordshire.

Hook Norton Brewery is a fascinating organisation, steeped in history, with strong local ties. The Brewery itself has been there since 1849 and the business still remains a family run company after all this time.

Our approach was to tell a short story that captured their passion for crafting real ales and blend this with cinematic shots which create the atmosphere you feel when visiting their rural location.

We visited the site of the Brewery which allowed us to visualise shots in advance. It was hard to narrow it down as the location is so enchanting, however after a couple of visits  we finally decided on the best areas for our story.

We chose to shoot the commercial in early morning light where possible to capture more drama and enhance the slow motion.  This was great for shots such as the Horses around the Brewery. For the indoors shots we were ok to do these in the afternoon with a mixture of natural light and hired lighting.

If you ever happen to be in the area you might spot the Hook Norton delivery dray being pulled along by two Shire Horses as it makes its local deliveries. This is something we knew we wanted to capture from the beginning as its such a magical site that is rare and very special to the business.

I had storyboarded the idea at the beginning and so knew roughly how I imagined the narrative would go. We decided to edit the footage together first and then I locked myself away to focus on penning some words that stitched the whole story together drawing inspiration from the images.

Our colourist added the final magic by fine tuning the colours captured on the RED Dragon to emphasise the drama and mood of the film.

If you would like to talk to us about creating a commercial for your business, please get in touch 01865 842525 and speak to Clark

Here are a few Behind the Scenes shots from our shoot . . . 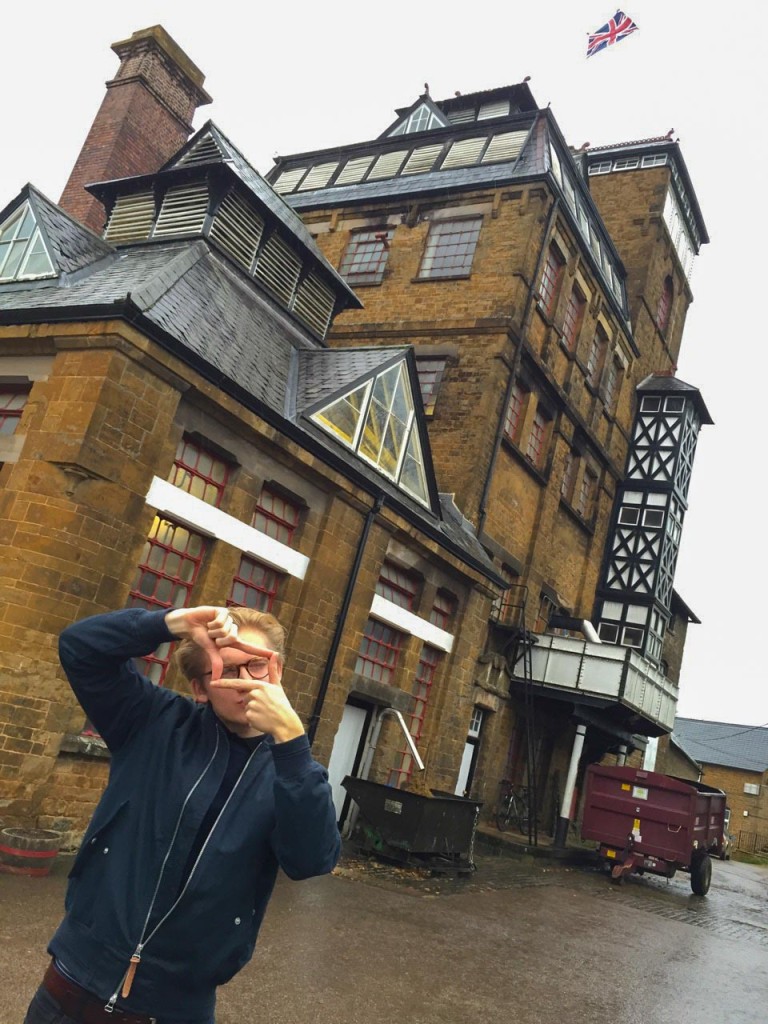 Getting the Lights and Kit ready outside the Pub. 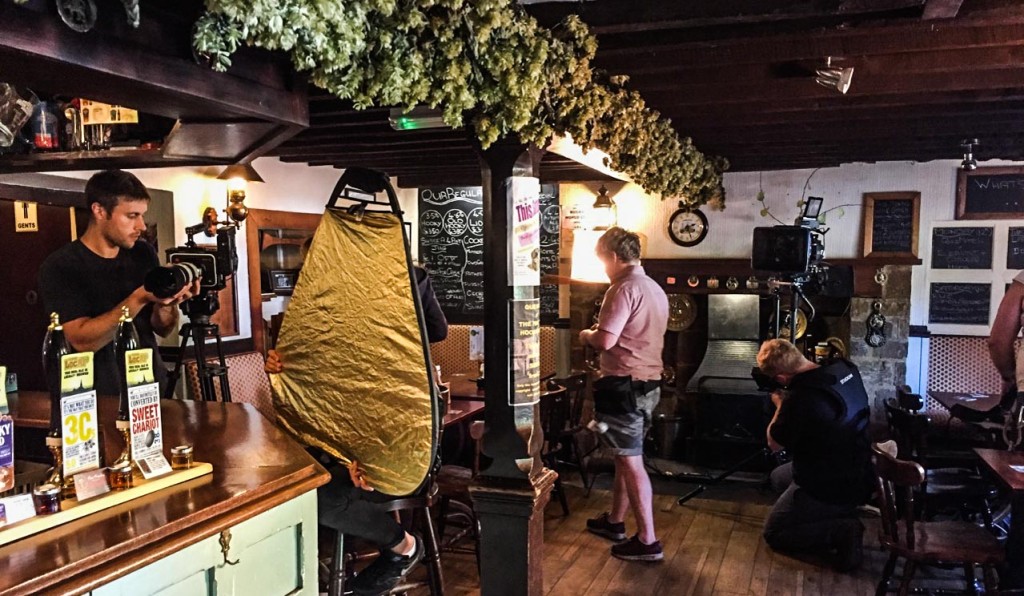 Inside the Pub setting up. 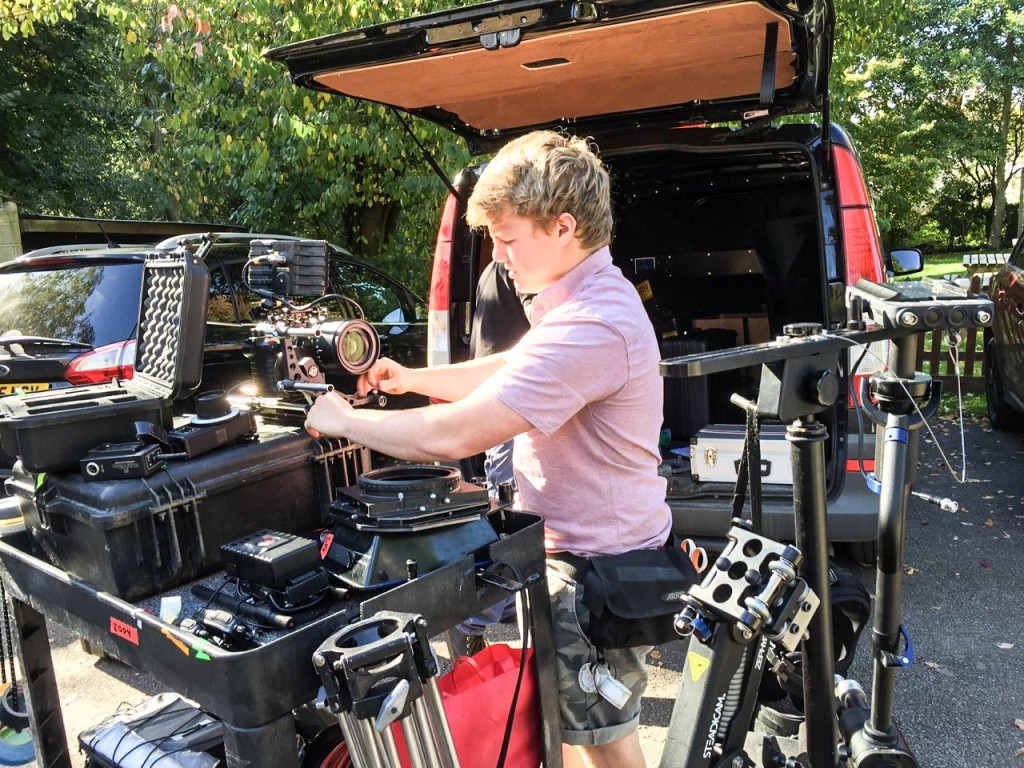 RED Cameras take sooo long to set up – but well worth it !

Scene from outside the Pear Tree in Hook Norton.

Setting up the Dedo lights. 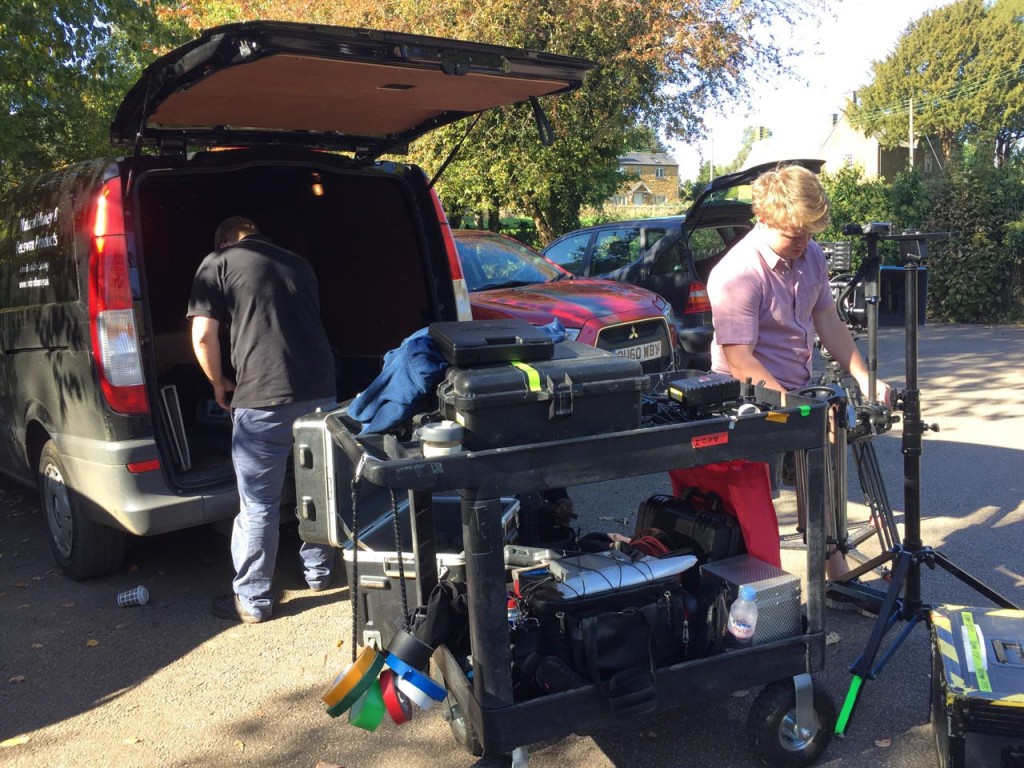 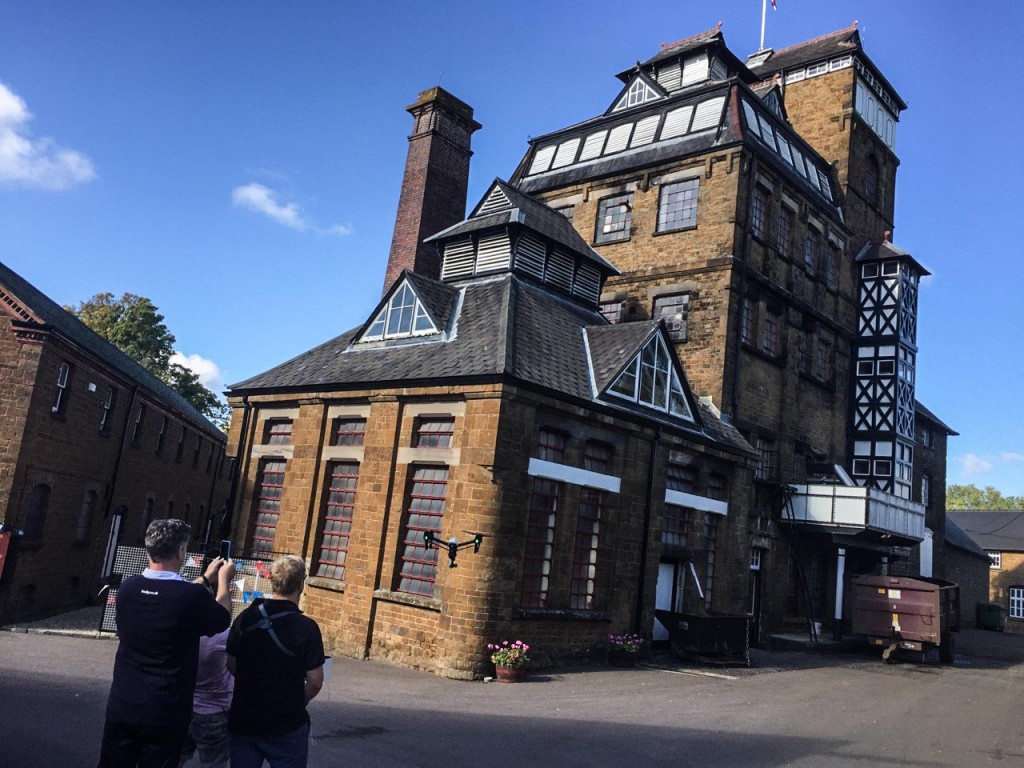 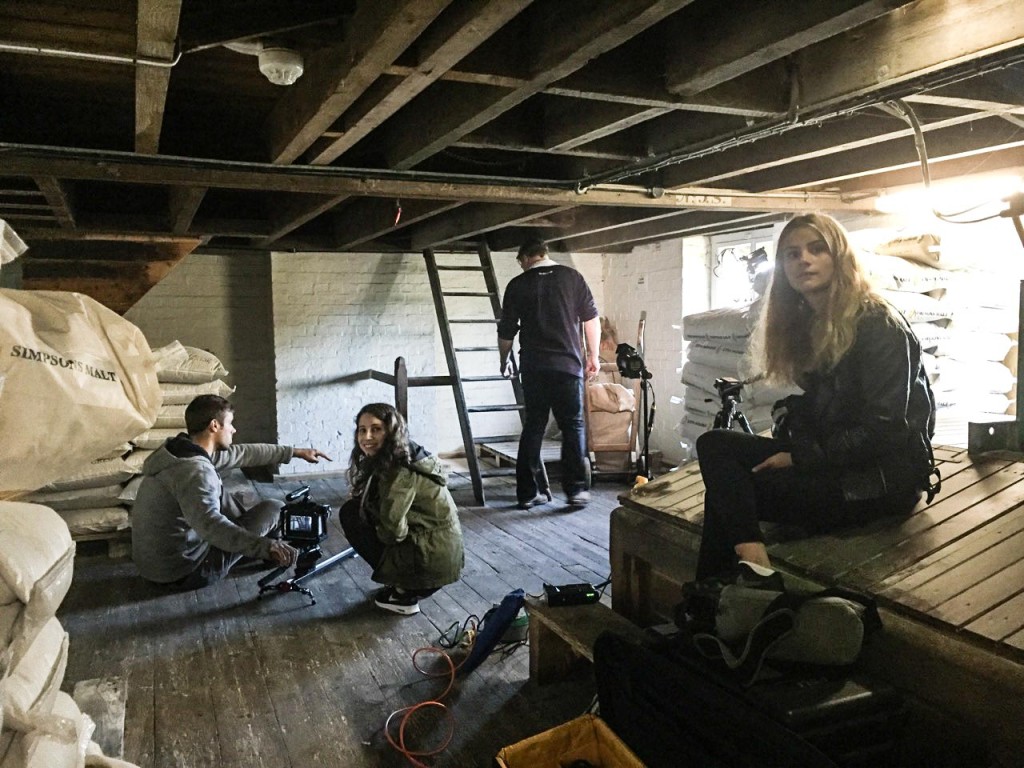 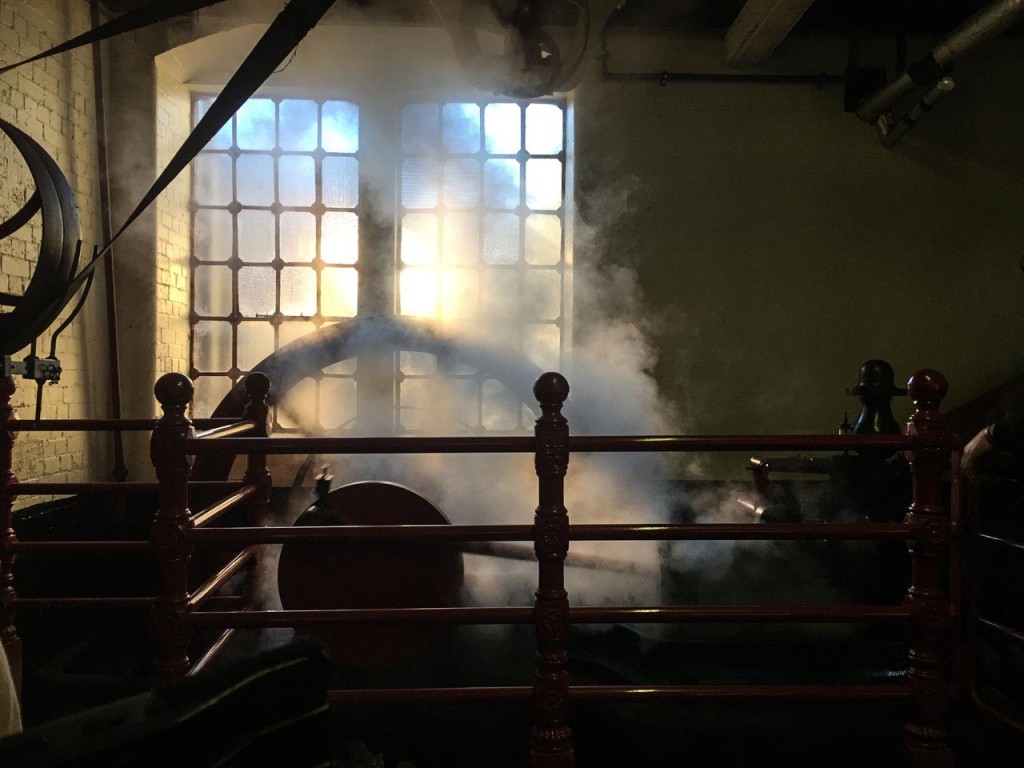 Starting up the Steam Engine at the base of the Brewery. 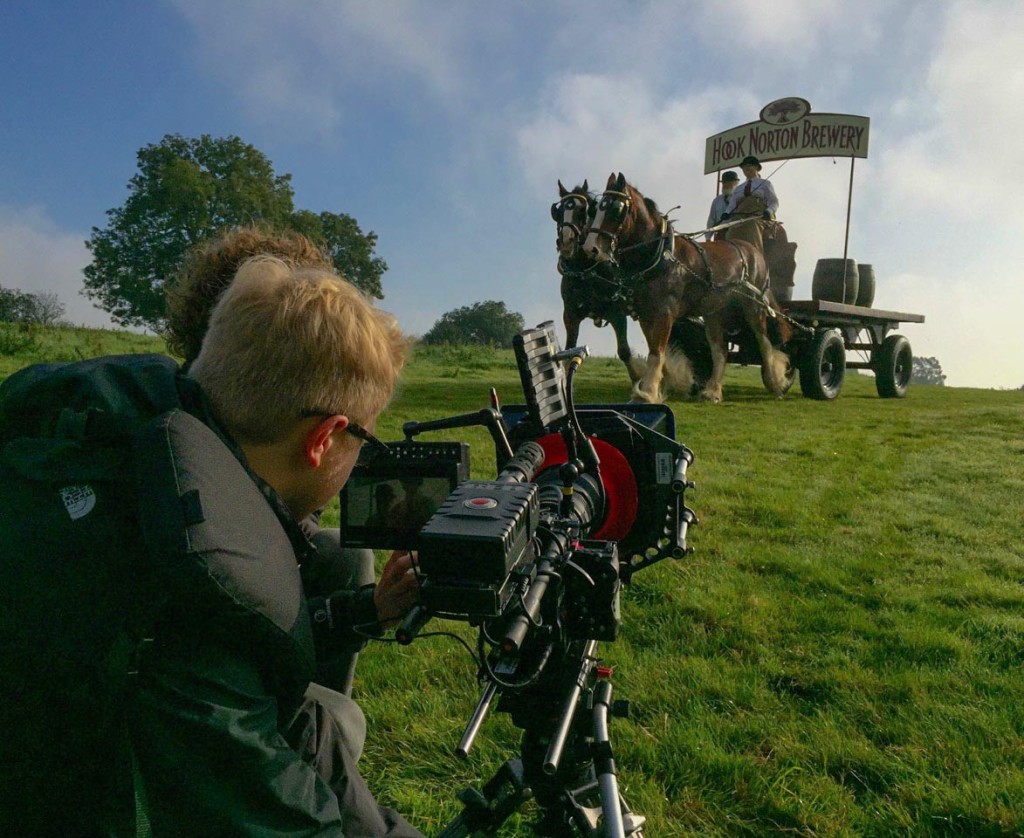 Filming Early in the day on the nearby land for the Shire Horse and Dray shots. 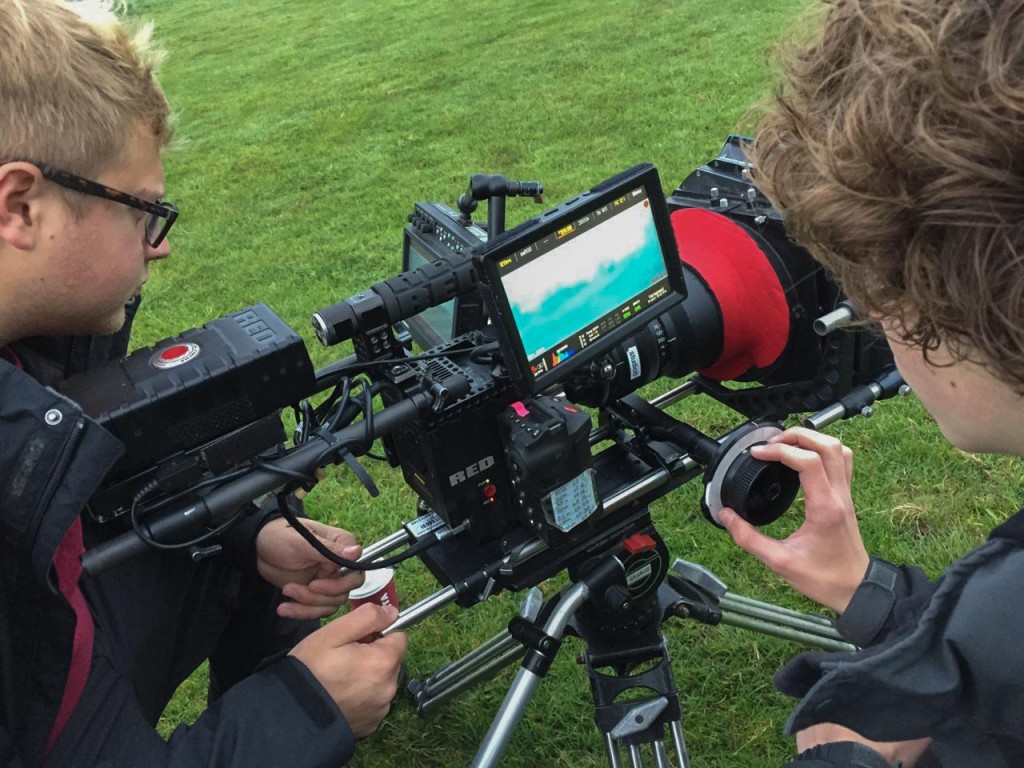 Follow focus from Luke with Oli on the RED. 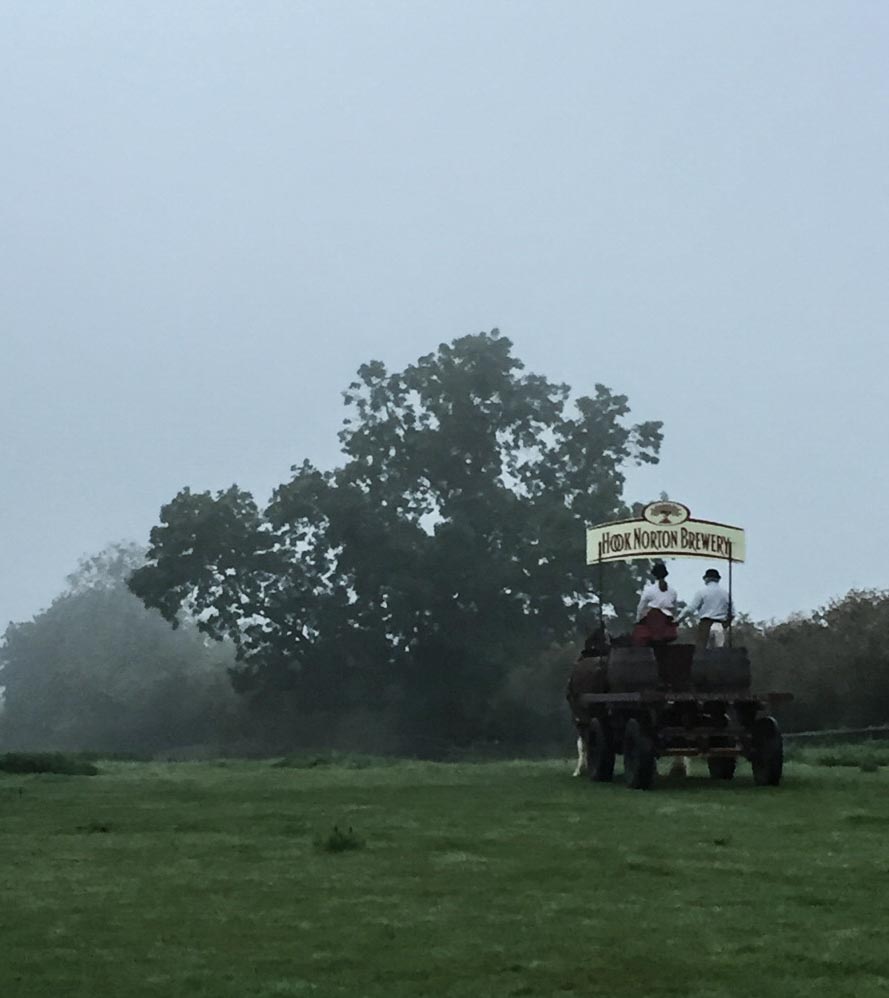 Early morning mist. Took ages for this to clear! 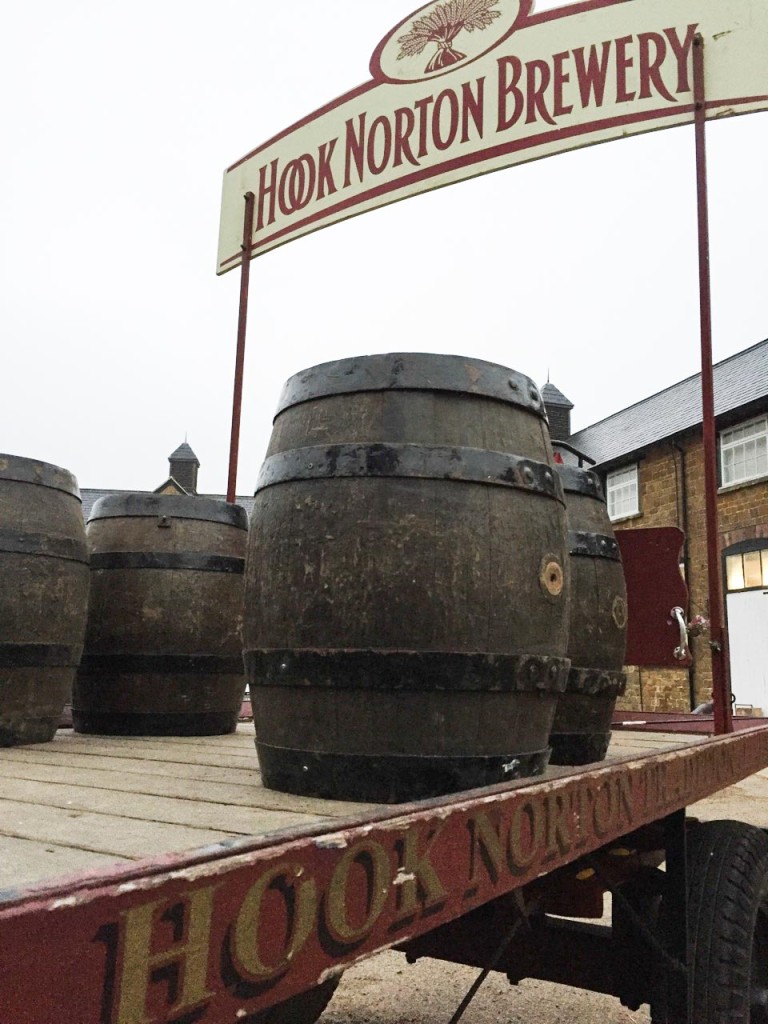 Authentic Wooden barrels on the Dray. 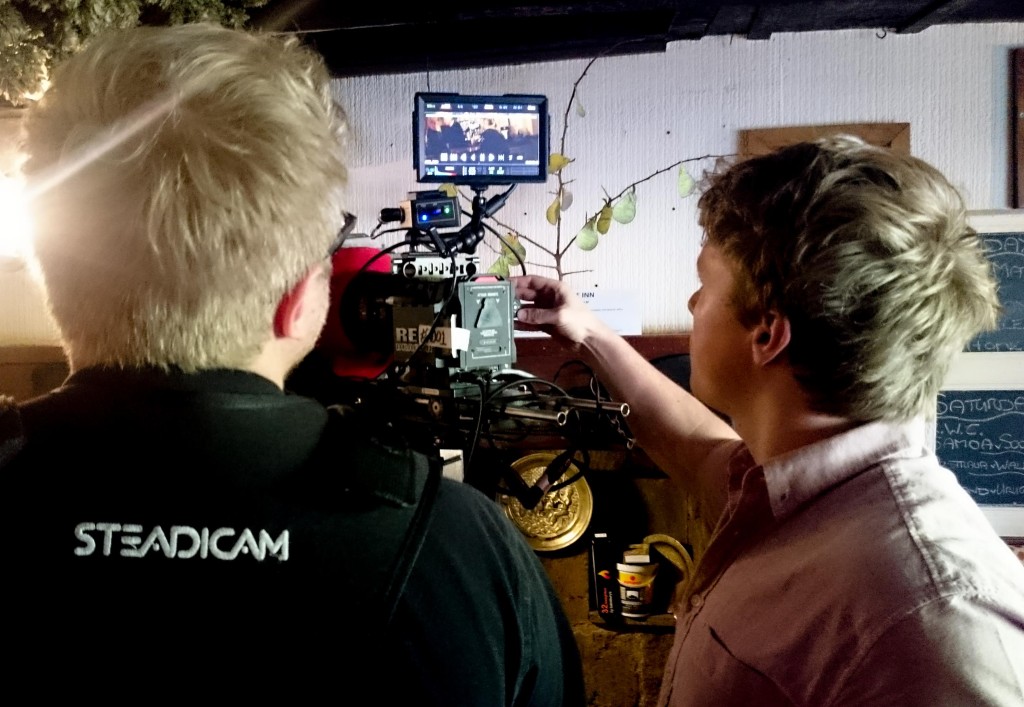 Stedicam setup in the Pub.

NextPrev February 25, 2016 Category: News, Video Tags: Advertising, Commercial, film, Hook Norton, Hooky, Marketing, video
We use cookies to ensure that we give you the best experience on our website. If you continue to use this site we will assume that you are happy with it.Ok